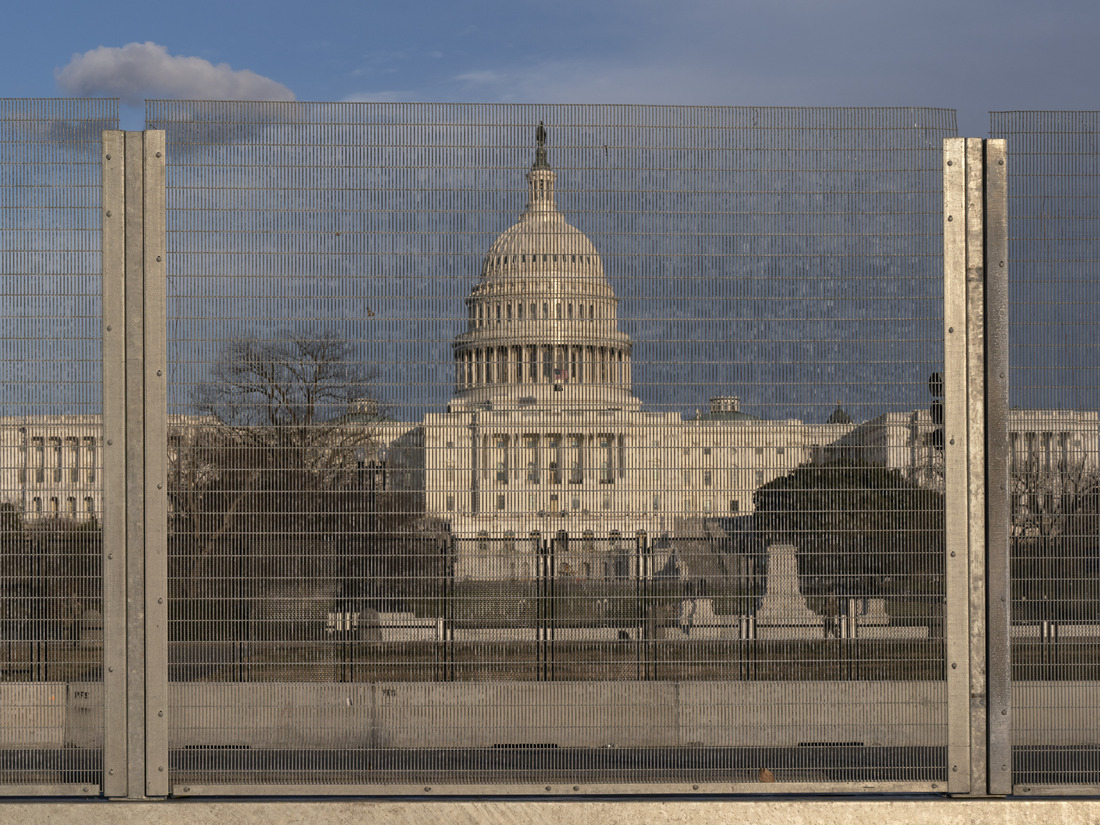 A section of fencing blocks the Capitol grounds at sunset on Monday. 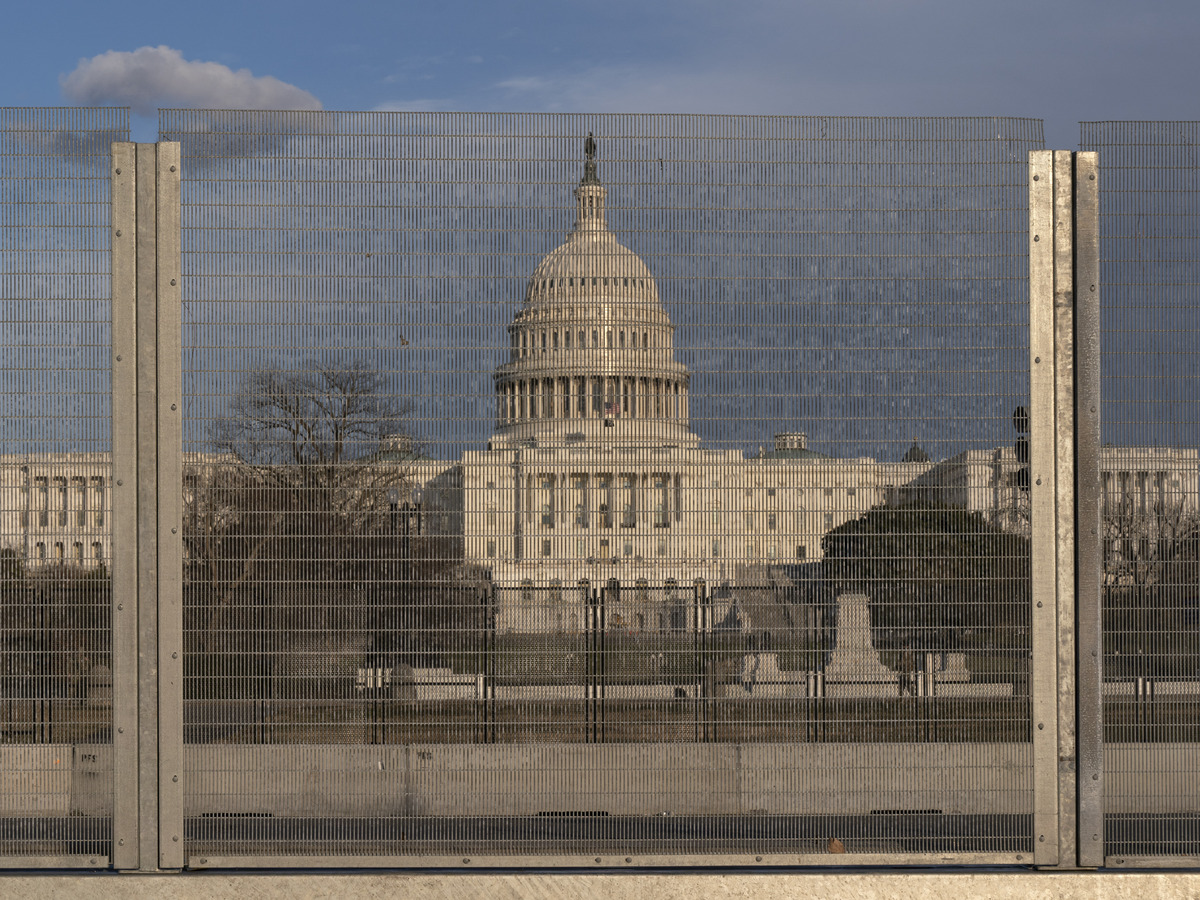 A section of fencing blocks the Capitol grounds at sunset on Monday.

The U.S. Capitol Police says that it is aware of a threat by an identified militia group to breach the Capitol complex on Thursday.

March 4 is a significant date for far-right conspiracy theorists who believe that former President Donald Trump will return to power that day. March 4 was the original date for presidential inaugurations until 1937, before the adoption of the 20th Amendment to the Constitution.

The threat comes nearly two months after extremist Trump supporters broke into the Capitol, forcing lawmakers and the vice president to flee moments ahead of an angry mob. The insurrection resulted in the deaths of several people and the arrest of more than 250.

In a statement issued Wednesday, the Capitol Police, which was heavily criticized for its handling of the Jan. 6 insurrection, said it had “obtained intelligence that shows a possible plot to breach the Capitol by an identified militia group on Thursday, March 4.”

The federal force charged with protecting Congress is “aware of and prepared for any potential threats towards members of Congress or towards the Capitol complex,” the statement says.

“We have already made significant security upgrades to include establishing a physical structure and increasing manpower to ensure the protection of Congress, the public and our police officers,” the statement says, adding that the force is “working with our local, state, and federal partners to stop any threats to the Capitol.”

“We are taking the intelligence seriously. Due to the sensitive nature of this information, we cannot provide additional details at this time,” the statement says.

The statement is at odds with an advisory sent to members of Congress by the acting House sergeant-at-arms, Timothy Blodgett, this week. Blodgett, who took over after Paul Irving resigned the post in the wake of the Jan. 6 insurrection, said that the significance of the March 4 date “has reportedly declined amongst various groups in recent days.” He added that the Capitol Police had “no indication that groups will travel to Washington D.C. to protest or commit acts of violence.”

Meanwhile, ongoing Senate hearings have been trying to determine what led to the security lapses that resulted in the Jan. 6 riot. One focus of questioning has been the slow deployment of security personnel to the Capitol to quell the pro-Trump insurrectionists.

He said then-Capitol Police Chief Steven Sund, who resigned in January amid fallout from the riot, had made a “frantic request” for National Guard troops at 1:49 p.m. But Walker said he didn’t get approval to deploy them until well after 5 p.m.

“We already had Guardsmen on buses ready to move to the Capitol,” Walker wrote in prepared remarks to the two Senate panels that are holding a hearing on the Jan. 6 insurrection.

He said that a day before the riot, unusual restrictions were placed by then-Army Secretary Ryan…

Unlike in previous years, a progressive group has decided to deliver a formal response to President Joe Biden's first...

At a time when President Biden is seeking a massive expansion in the role of government — and major...

The U.S. House of Representatives on Monday passed the SAFE Banking Act, a longtime priority for Coloradans in Congress and...

U.S. Rep. Ken Buck will run for re-election in the 4th Congressional District

U.S. Rep. Ken Buck announced Monday that he will run for rerelection in 2022, ending speculation that he might...

Biden lays out ambitious timeline ‘to vaccinate every single American’

Ibrahima Konaté has reportedly undergone an initial medical with Liverpool

‘He was guilty.’ Extra juror in favor of Chauvin conviction