In her suite, a sated Amanda smiles up at Devon, who is dressing. She teases if this is what he meant by creative ideas to take her mind off work, she’s very glad he came over. Devon actually wanted to go listen to some music later and have a drink. He’s happy to escape with her wherever and however she’d like. Amanda’s glad they found their way back to each other. Devon feels he’s the lucky one; she’ll never have to feel alone again now that she has him. 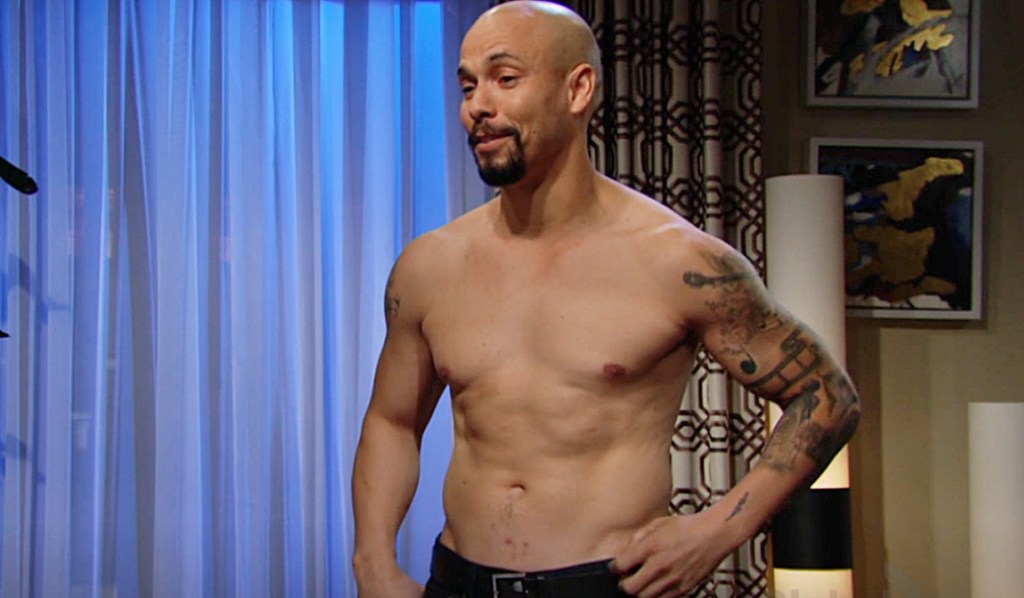 Once Amanda’s dressed she sighs; that was the best dinner break she ever had. Someone knocks — it’s Imani. She walks in and informs Amanda, “You never texted me back, so we’ll do this face to face.” Amanda introduces her to Devon, and Imani remarks, “The Devon Hamilton of Hamilton-Winters,” before asking if they can speak alone. Amanda explains he knows everything. Imani’s not thrilled at Amanda’s lack of discretion. Devon goes, and Amanda tells Imani she’s not intimidated by her.

More: Is Elena about to feel some soap karma?

Imani warns Amanda has no idea what she’s walking into. They debate why Amanda would trust her given how she treated her in the past. Imani advises there’s more pain coming her way. She came to warn her about Sutton — he will never acknowledge her as part of their family tree, she will always be the family shame. Amanda intends to prove herself. Imani claims it won’t happen; this isn’t a fairytale. Sutton will cast her aside after the trial and expect Naya to do the same. Their mother will listen because Sutton Ames is the last person you want to cross. Noting her tone, Amanda asks, “Imani, do you think Sutton is guilty of murdering my father?” Imani contends that her grandfather is not a murderer. 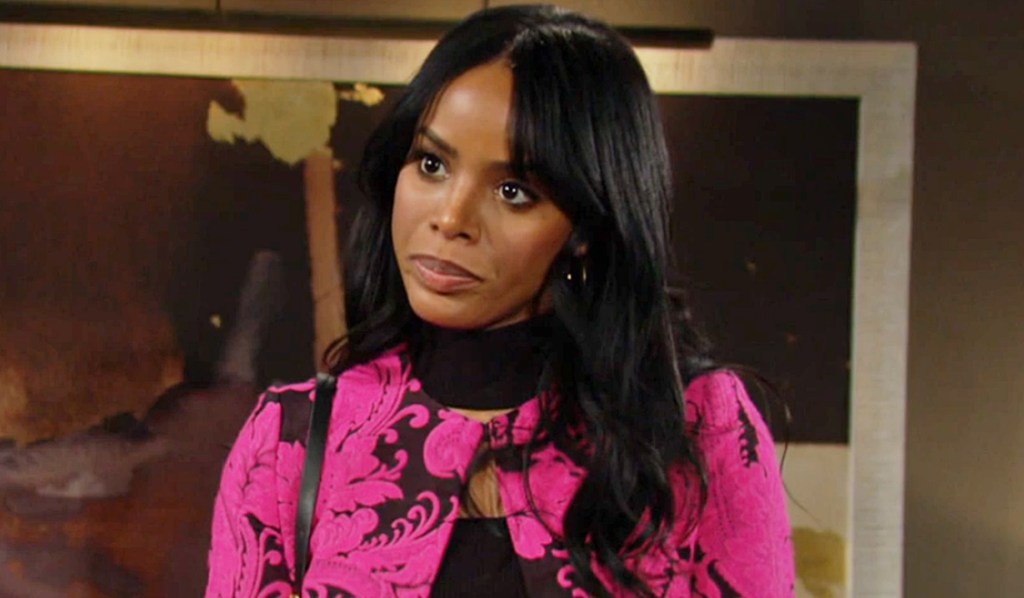 Amanda tells Imani she doesn’t have to hate her; she’s not trying to take her place. Imani retorts she’s not a part of her family. Amanda senses there’s something else her half-sister is afraid of losing. She decides Imani is scared Sutton will acknowledge her as his granddaughter and she’ll win his respect — she’ll have to share his attention. Imani sighs; she’s trying to save her from embarrassment and humiliation. “Drop the case and leave my family alone.”

More: What Imani’s visit means for her and Amanda

In the hospital, Sharon tells Faith to rest and then joins Nick in the hall. He updates her that Nate explained their daughter could be on dialysis for the rest of her life. Sharon cries. Nick relays there’s another option — a kidney transplant from a live donor; a member of the family with the same blood type. Sharon panics, recalling she has a rare blood type. They resolve to reach out to every member of the family.

Nikki and Victor arrive at the hospital and Sharon tells them so far, no one has been compatible. Victor isn’t a match, but he knows who is. “Adam.” He recalls when Adam was shot that he had the rare blood type. Nick fumes that the one person who can help Faith is on the run. Sharon snaps that he should blame Chelsea. Nick’s not willing to jump on the ‘Adam is innocent’ bandwagon. Nikki halts the bickering — they need to find Adam. Victor muses that Sharon can help; Rey told him Adam called her yesterday. 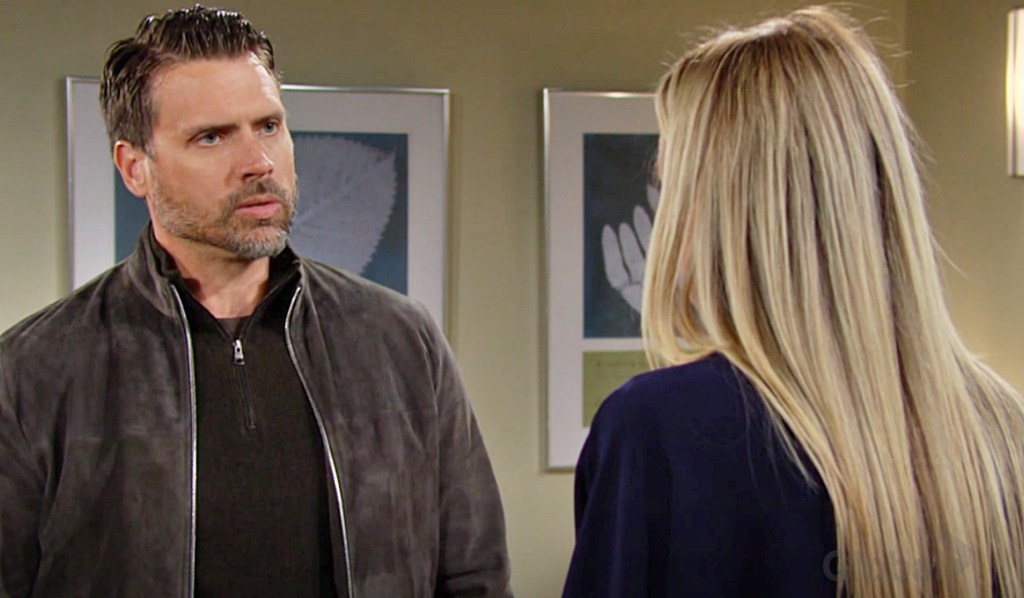 Nick speaks to Sharon alone and tells her it’s time to come clean. Sharon admits that Adam reached out, but he changes burner phones. Nick still thinks it’s their best shot. Sharon hands over her phone and rejoins Faith to give her a pep talk. She then thinks about Adam saying he is somewhere he can heal; it’s like he’s home, yet somewhere new. Sharon exits, and tells Nikki she needs to find Nick. “I think I know where Adam might be.”

At the ranch, Victor tells Nick his investigators haven’t been able to find Adam. Nick reveals he got a phone number from Sharon. He tried it but there was no answer. Victor asks for it. He…

With the Vikings draft and most of the (likely) free agency moves completed, let’s take a look at how...

PHOENIX — This was the first time all pandemic season the Knicks played in front of a real, live,...

If one can point to one big trend across the 2021 MLB season, it would have to be the...

SAN JOSE – Josef Korenar stopped Phil Kessel on a breakaway in the third period of Friday’s game between...

The Neymar-contract soap opera at PSG appears to have reached its final chapter. According to French outlet L'Equipe, on...

IPS to start return to its buildings Oct. 5; all students can return to

Why would someone fully vaccinated still catch corona?

Ready or not, the era of corporate political responsibility is upon us